What is the difference between meditation and hypnosis? 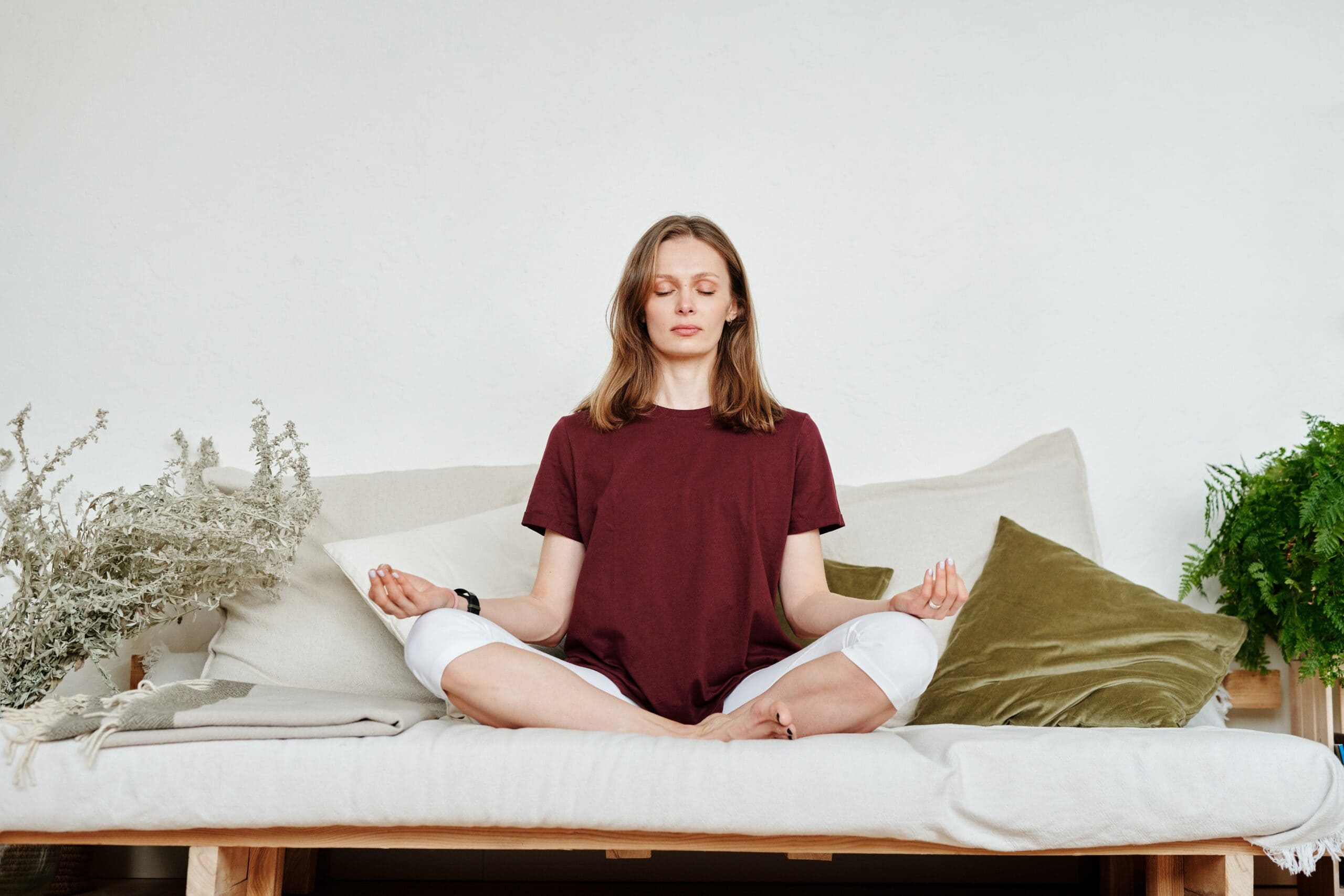 Do you know the difference between meditation and hypnosis? Often confused, these two practices are, however, not similar. As non-medicinal techniques, these approaches are attracting more and more enthusiasts in search of balance and appeasement. Initially considered marginal, hypnosis and meditation are now gaining increasing legitimacy in the health field. What are their differences and are there commonalities? We address the subject in this article.

The first traces of meditation date back to more than 2,000 B.C. Archaeological excavations have revealed the presence of frescoes showing people sitting in the lotus position in the Indus Valley. However, written evidence of this practice appears later, around 500 B.C.

In Buddhism, meditation is the technique used by Siddhartha Gautama to attain enlightenment under the “Bodhi tree”. He later decided to transmit this practice with his peers. In Hinduism, meditation originated in the Yoga Sutras of Patanjali in the 2nd century B.C.

Later, this age-old discipline lost its religious aspect and spread to other parts of the world, notably the West. The practice changed its name to “mindfulness”.

Hypnosis was born much later in France in the 18th century. Mesmer, a Viennese doctor who came to Paris, sought to induce and use states and behaviours previously interpreted as supernatural. This initiative was a first in Western medicine.

For many years, the practice of hypnosis was met with reticence, not because of its origin, but rather because of its use in the entertainment world.

Although there is a secular version of meditation through the development of mindfulness, most practices are rooted in a religious or spiritual tradition. Hypnosis is not based on the same foundation, since it relies more on eras or practitioners without a spiritual focus.

On the other hand, meditation requires a posture that calls for vigilance and maintenance of muscle tone: the body’s consciousness remains awake. On the contrary, in hypnotherapy, the sitting is relaxed and the body loose.

Meditation requires regular effort and moral involvement. Hypnosis, on the other hand, assumes an absence of effort and relies rather on the person’s withdrawal, who lets himself or herself be carried away by the experience. A major difference between meditation and hypnosis: the purpose of the practice

Meditation is a practice that one does for the simple fact of doing it, to take care of oneself and one’s mind. The goal of meditation is the meditation itself and not the expectation of the effects it may produce in the long term.

In contrast, hypnosis is usually practiced with a therapeutic goal in mind. As a result, sessions are more focused and centred on a specific problem. For example, consultations can be directed towards the release of anxiety, the acceptance of phobias, the alleviation of chronic pain or the recovery after a burn-out.

To differentiate meditation from hypnosis, you might ask yourself whether there is a therapeutic purpose involved. Of course, there are some meditative practices, for example in Tibet, that have a healing purpose. Nevertheless, in most cases, this difference allows us to better understand each approach.

Are there any similarities between meditation and hypnosis?

Despite their differences, hypnosis and meditation share many common features. First of all, both practices create an altered state of consciousness that is characterised by a variation in sensory perceptions. These sensations can be characterised by a sensation of hot or cold, heaviness or lightness, an altered conception of temporality or involuntary movements.

The path to these states is also a common feature of both practices. The process consists of focusing attention on a specific sensory stimulus. The entry into meditation or hypnotic trance depends on one or more senses: a voice, a sound, a mental visualisation, a smell, a body sensation…

Moreover, in meditation as in hypnosis, immobilisation is necessary. Why use hypnosis in therapeutic virtual reality?

Today, hypnosis is becoming increasingly popular in the hospital environment. This therapeutic practice offers patients a true sensory journey and reduces the need for general anaesthesia thanks to its non-drug analgesic and anxiolytic action.

A recent review of the literature by Jensen and Peterson, for example, measures the effects of hypnosis in the treatment of chronic pain through nineteen studies. The result is clear in most of them: hypnosis has a real analgesic effect.

Hypnotherapy is used to better understand the emotions, but also to divert the patient from his negative perceptions or painful sensations. As a result, some hospitals offer hypnosis sessions to relax patients before or after an operation.

However, hospital staff are usually understaffed and cannot always accompany patients in this calming process. Virtual reality offers to retain all the benefits of therapeutic hypnosis, while providing flexibility to the medical team.

This ergonomic device immerses patients in a realistic environment that promotes deep relaxation. By combining soothing landscapes, exercises to achieve cardiac coherence and a sound atmosphere based on the principles of music therapy, therapeutic virtual reality enhances the action of the hypnotic speech tenfold.

The differences between meditation and hypnosis lie primarily in their origin, purpose and process. Despite these dissimilarities, both approaches offer the possibility of achieving an altered state of consciousness through the stimulation of one or more senses. As a therapeutic solution, Healthy Mind has chosen to combine the benefits of hypnosis with several other principles to bring a lasting release of stress, tension and pain. Since a demonstration is worth a thousand words, don’t hesitate to ask for yours to discover this unique multi-sensory experience. If you have any questions about our solution, please do not hesitate to contact us.

What is medical hypnosis?
Hypnosis in hospitals: a bulwark against pain
Effects of hypnosis: 5 actions you should know
Focus on music therapy and its health benefits